We had a ball giving Portadown Football Club’s new Star Keeper Ben Pierce a tour of our Gym and premises recently. He's pictured above with our Director, Chris Slowey.

Ben signed to the Portadown side in February 2020 after being released from his Pro Contract with West Brom, the Manchester born shot stopper comes to Shamrock Park looking to establish himself as the number 1 between the sticks for the Ports.

The visit comes just after Manfreight have renewed their sponsorship of the club for the 2020-21 Season. Portadown will play their next game against PSNI in the NIFL this Saturday 7th March. Good luck to Ben and the club. 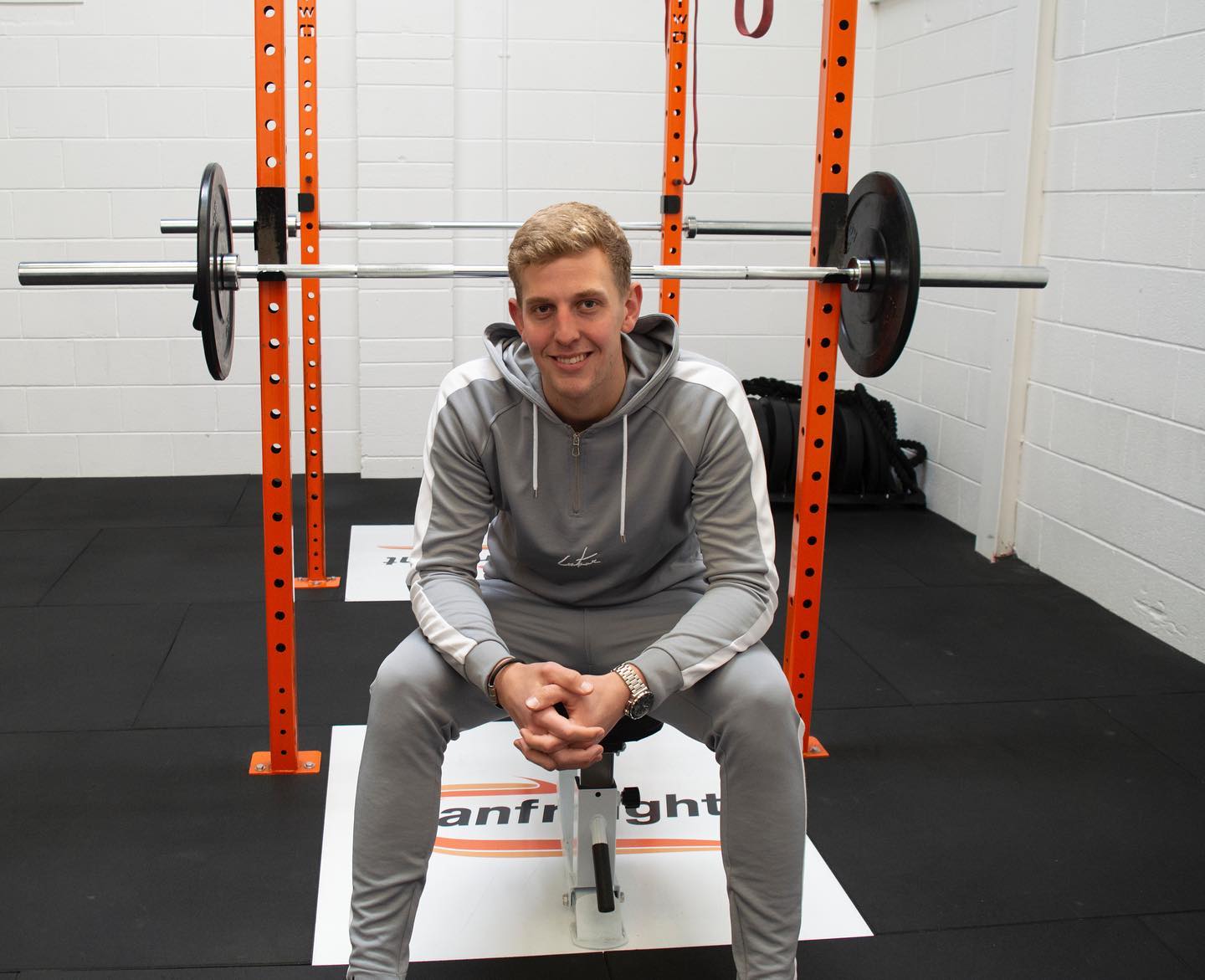 No items found.
Ready to Get started?
We're here to help you go the distance. Contact us today to find out what Manfreight Can do for you.
Contact us